There he is, resurrected, brought back to life plastered on the outside of a brick building down in the International District.

Growing up I idolized Bruce Lee and here he was.
I took the two color images recently while visiting the International District.

I went and saw Bruce Lee’s personal belongings at a exhibit that was held close to where I used to live.
When I’m back in Seattle I always take a walk through the International District looking for familiar sights.

The one bedroom apartment that we ended up living in over looked S. Jackson St. on Maynard.
There was a number hanging in the window of the apartment. We called the number and about a week later Mr. Chen called back.

I remember across from our apartment there was a little grocery store that I’d go to next to the Bush Hotel.

Walking home you’d get a does of the assortment of meat they had on sale for the day.
The other memory I had while living in the International District was the Pigeons that congregated up at the Viet-Wah supermarket.
There must of been at least a thousand pigeons that always seemed to fly around early in the mornings. 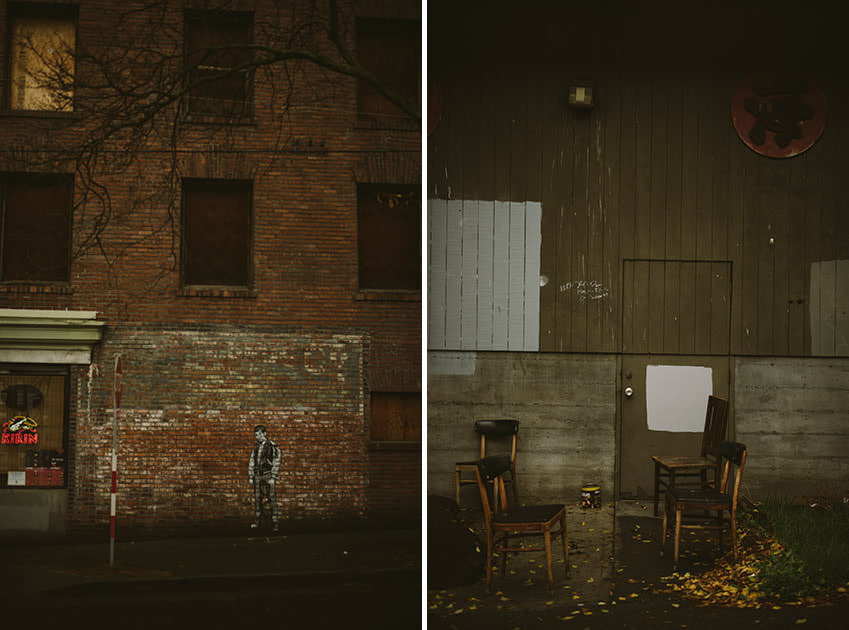 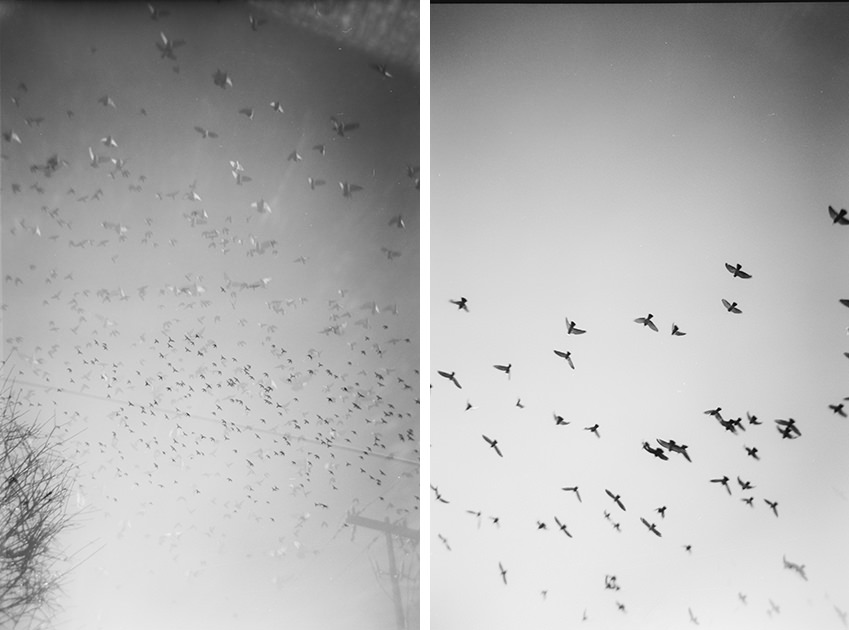 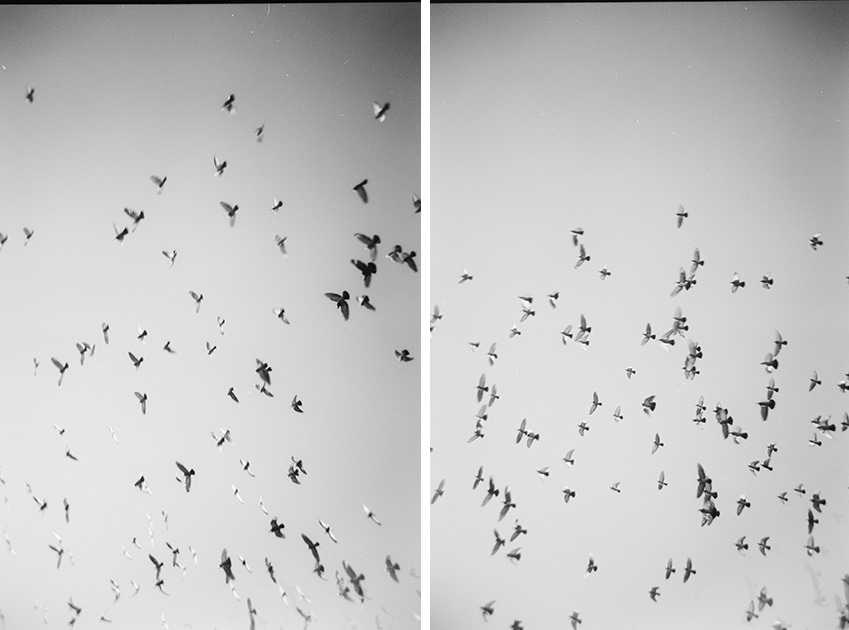 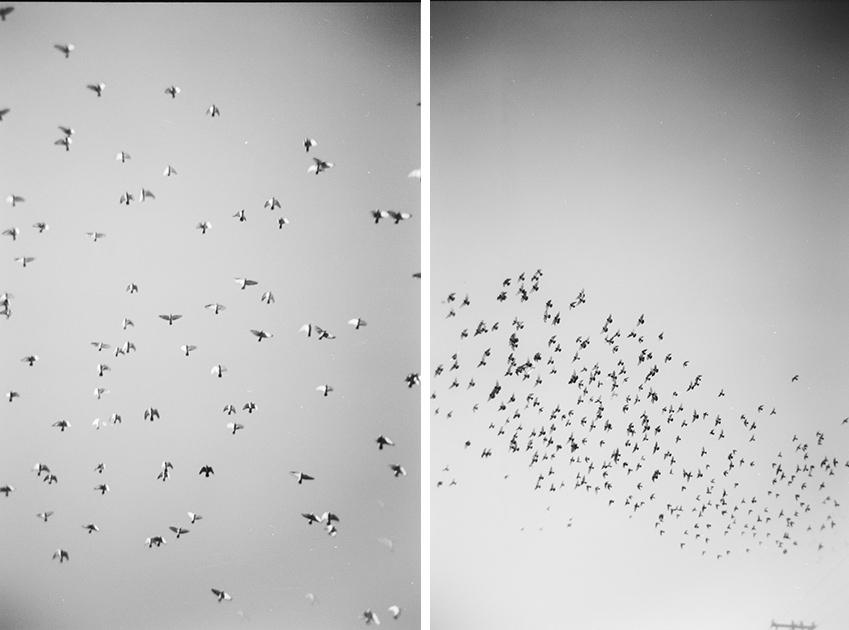 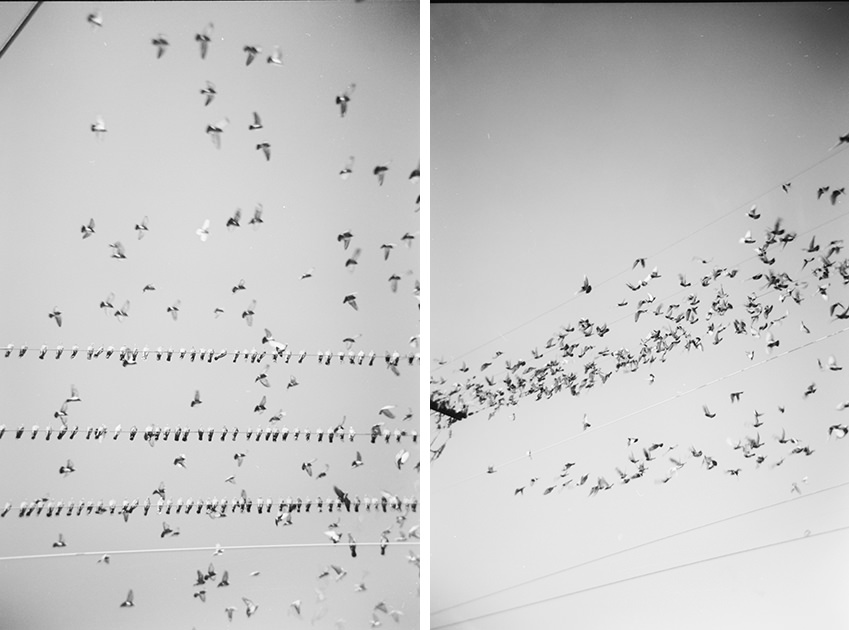 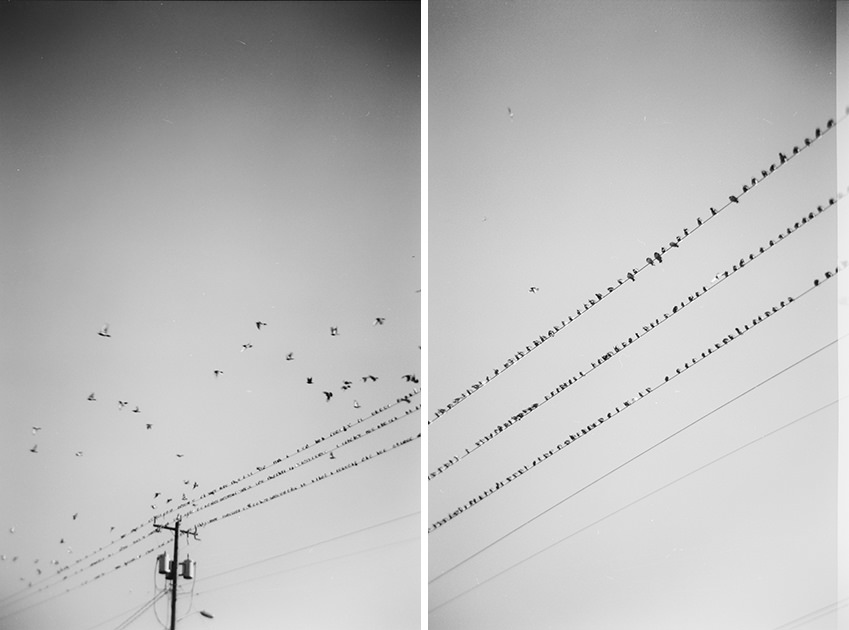 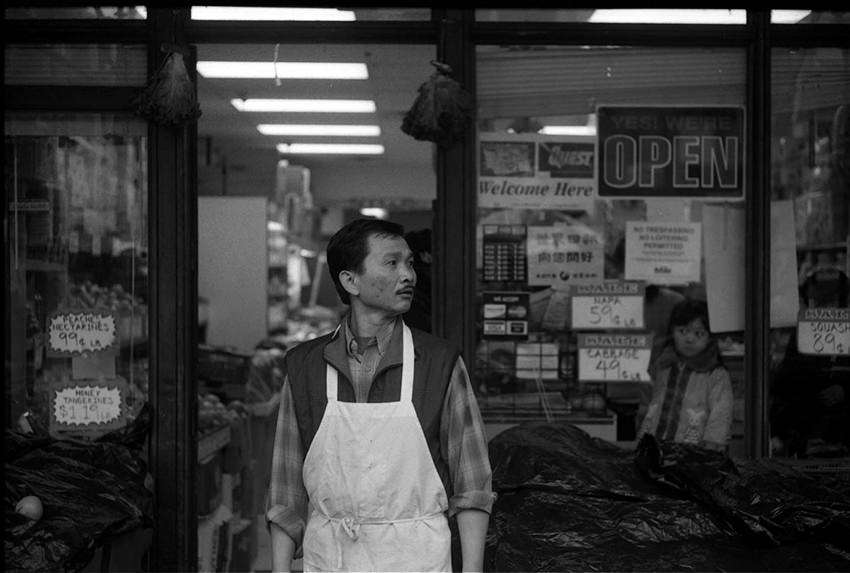