Traveling in India is something that I had wanted to do for over 10 years and last year I finally had the chance to make that dream come true.

When I was preparing for my trip to India I began doing some research on what to expect.

I really don’t have any advice for anyone out there for when you first arrive. I flew into New Delhi and hired a legitimate taxi from the airport. The driver was still trying to convince me that he did not know where my hotel was.
I was dropped off and ended up wandering around at 4:30 in the morning. Finally someone pointed me in the right direction to my hotel.

That being said after a day or two in New Delhi I began to ease into what my new life in India would consist of.
Making my way around the second largest city in the world was obviously challenging with close to 25 million people. But like with anything you become accustomed to your surroundings.
This image was taken of a barbers’ young son in Old Delhi.
Despite the crazy traffic and relentless movement of people once in a while you’d find yourself off of some main street stumbling upon a kid who could peer deep into your soul. 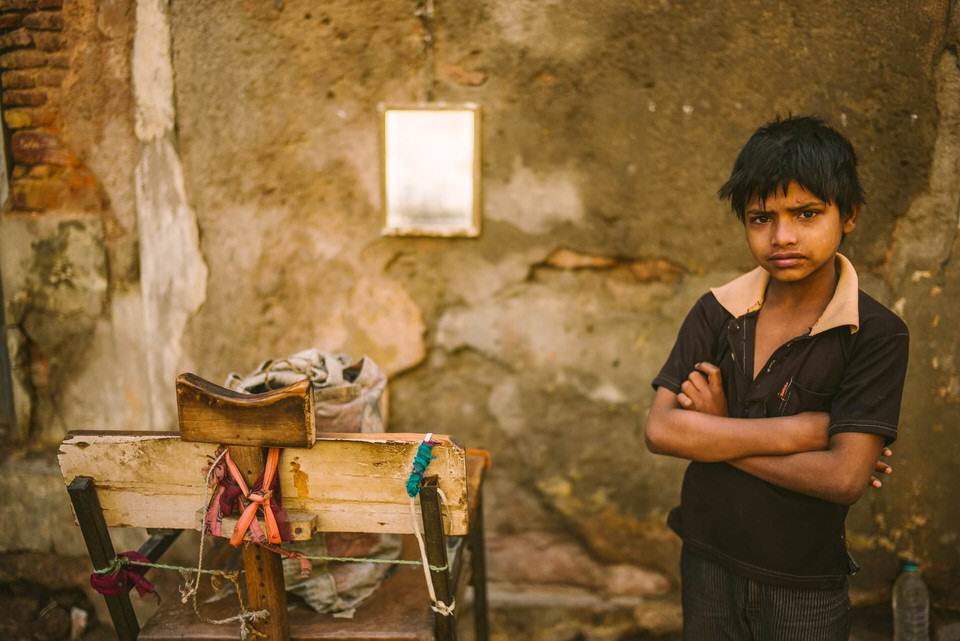