When you google Varanasi-India or do searches of the Ganges river usually what appears at the top of the list are articles that give you a numbered guide.

of the best things to do and visit in this ancient city.

The arrival alone to Varanasi after a 20hr train ride amongst thundering skies and heavy rainfall just added to the first impression of this magnificent city which commands all of your attention.

My time in Varanasi is like most I’d say. I came intrigued by the history of the city and to the mighty Ganges river. It is the most sacred river to Hindus and to the millions of Indian’s who depend on the river for their daily needs.

Despite the heavy pollution that has ensued in the recent years to the river it still remains a strong part of these people’s daily lives. Steeped in history and tradition of which I a foreigner have trouble trying to comprehend.

Traveling through this country is like nothing else I ever experienced. I talked about the first impressions of landing in this massive country in New Delhi a bit here.

Varanasi I read in various places that it is the oldest inhabited city in the world.

Think about that for a minute and let it sink in.
With that comes legends and stories of ancient people who came before.

The Ganges is considered a tirtha which means a crossing point between heaven and earth.

Varanasi became a place of refugee for me and so I spent my time wandering the alley ways and  exploring. Not soon after I began seeing the same kids hanging around the Ghat I was staying near.

These people became friends of mine over the course of a few months. They let me into their lives invited me over to share meals with them and I’m extremely grateful for this experience.

To them I say thank you. 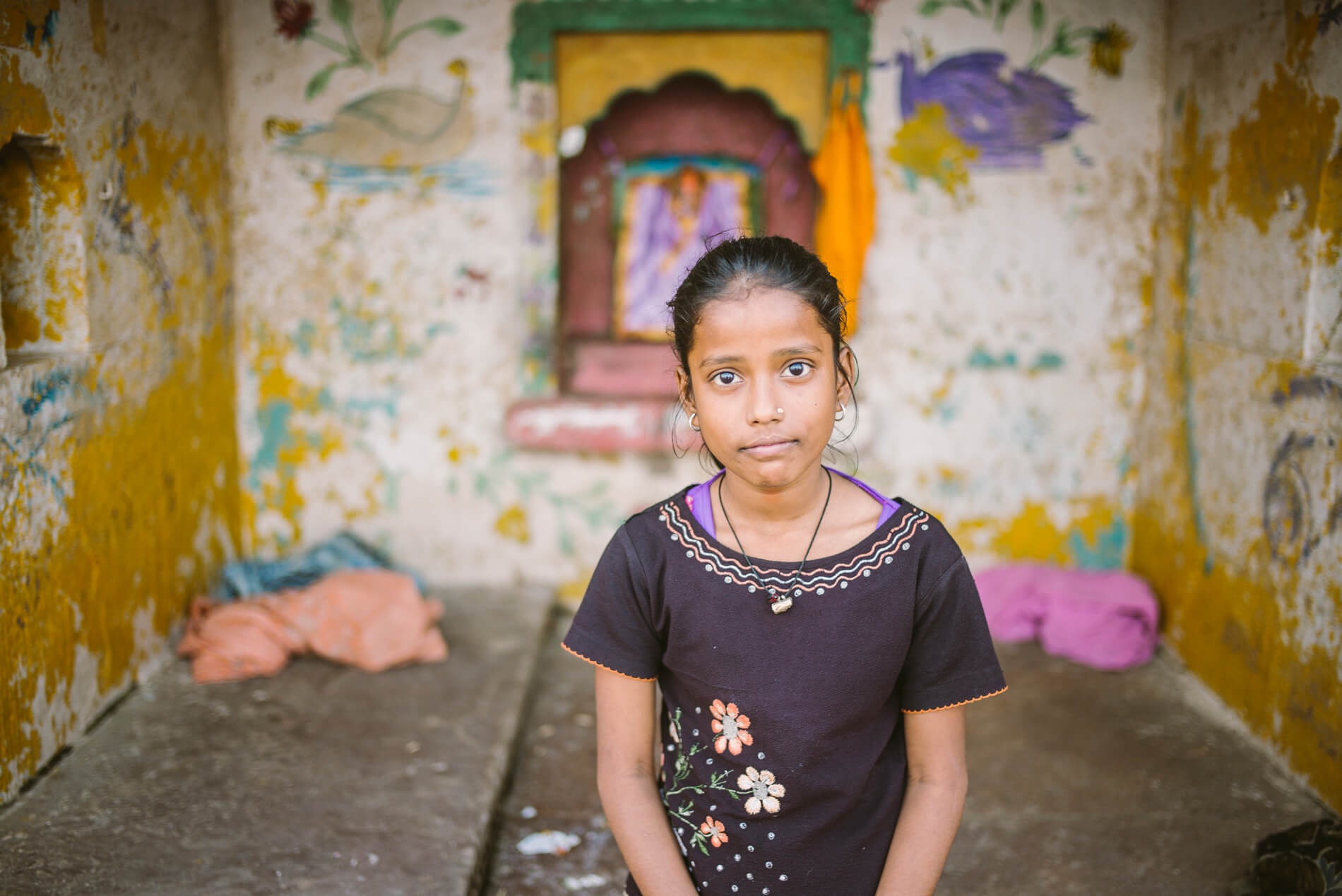 Hiking up to Lions Head